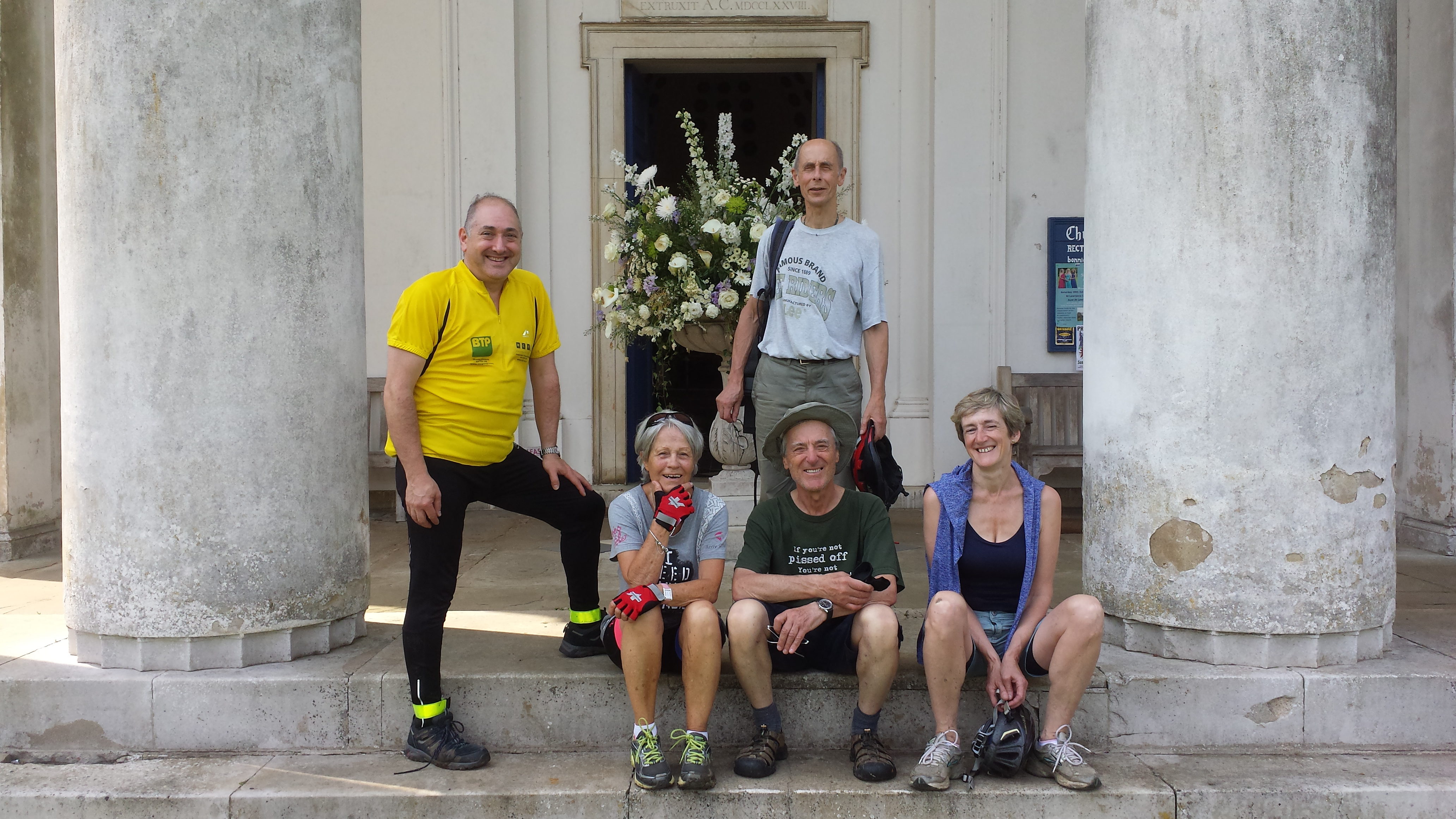 A ride from Campus West Welwyn Garden City to Shaw’s Corner, Ayot St Lawrence via an early lunch at Wheathampstead (changed from the previously advertised Redbourn).

A short and easy ride of roughly 10-15 miles there and back.

Start/finish at the entrance to Campus West car park, Welwyn Garden City, ready for an 11am departure.

Note that Shaw’s Corner is a National Trust property with an entrance fee – £8 per non-member adult.

We had six riders out today, with 5 starting from Welwyn Garden City and a sixth joining us at our lunch stop.  It was a glorious warm and humid bank holiday weekend day, and after overnight thunderstorms the ground was a bit soggy in places.  We started out heading West along the Ayot Greenway on the old railway line, stopping at Charlie’s in Wheathampstead for an early lunch – excellent as usual.  Then back to the railway before heading North to Ayot St Lawrence along bridleways and quiet lanes.  Although Shaw’s Corner was the intended destination we had all visited previously so instead we carried on a short distance to visit St Lawrence’s palladian church – a real tucked away gem. The return to Welwyn GC was more direct using bridleways across fields. 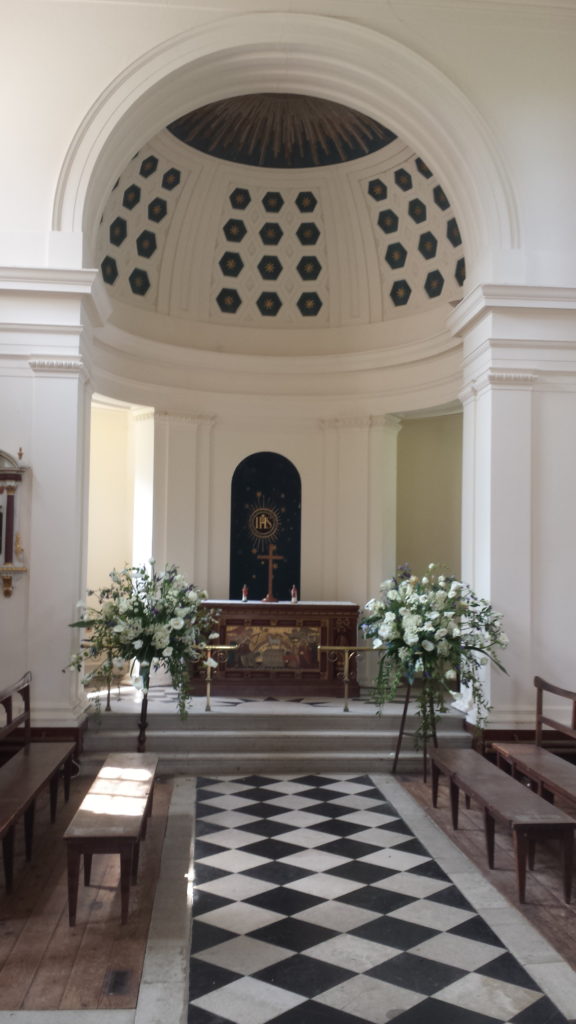